Ritsa Kyriacou from 1980 onwards was asked by the Greek Embassy, the Cyprus High Commission, the Lyceum of Greek Women London and other institutions in London to organise and administrate the Greek or Cypriot participations to major cultural events in London.

She had also arranged fundraising events (art auctions and raffles) for the likes of Laiki Bank (Radiomarathon), The Hellenic Fencing Federation and so on. The “Radiomarathon” London was organised annually by the Laiki Bank and then Marfin Bank U.K. to raise money for Cypriot children with special needs. The “Patron” of this charity was the first Lady of Cyprus (the wife of the President of Cyprus) who was  always present at the Gala dinner which took place either at the Hilton or the Dorchester Hotel Piccadilly. This was the most important charity event of the Cypriot community in London. Kyriacou was asked by the management of the bank to be in charge of the auction and to collect all art works. She retained this position for 7 years from 2005 to 2011.

She has also organised art exhibitions for other charities, like the exhibition of photographs in  2004 for the London charity  “Anasa gia Zoe” to help the purchase of special equipment for the Children’s Presparatory unit at Makarion Hospital Nicosia.

In 1995 and 1996, Ritsa Kyriacou as curator at the Hellenic Centre London she  organised workshops for children, in conjunction with the exhibitions. All Greek schools of the Cypriot and Greek communities participated in these workshops. An exhibition of the children’s art works created during the workshops was organised, prizes were awarded and all children’s winning art works were included in the publication of the 1996 Christmas Calendar. She was also involved with  workshops for children,with the theme of  Icarus the story of aviation in toys, at The Cultural Centre of the City of Athens with The Cultural Organisation of the City of Athens and the SOFIA Foundation .

As managing director of Gallery K has participated in numerous art fairs including: ART93, ART94, ART95, The Business Design Centre  Islington, London, The Affordable Art Fair: AAF2006, AAF2007, London and  The International Art Fair 2007, London. Participation in cultural events has included events in the borough of Camden and elsewhere such as Alexandra Palace.

As managing director of Gallery K has published more than 100 catalogues in English, with introductions by English and Greek art historians critics and journalists, many can be found in libraries across the UK.

Between 2003-2012, Kyriacou has been a member of many committee panels acting as a judge for art competitions for children and different art societies. 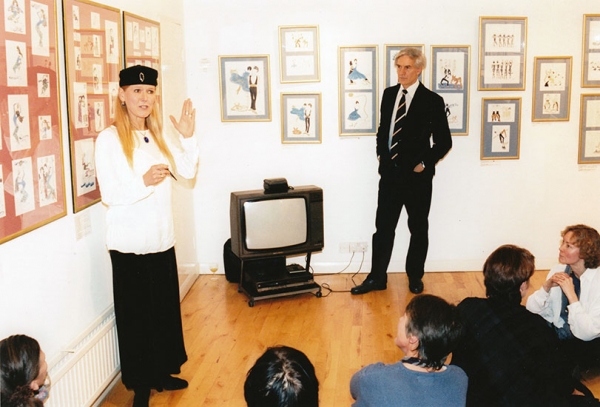 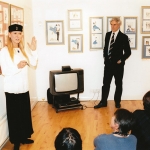 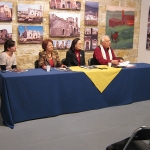 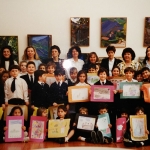 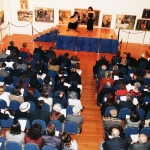 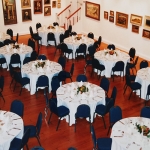