About The Greek Art Consultancy

The Greek Art Consultancy offers the expertise of Ritsa Kyriacou, founder of Gallery K and Cypria Auctions. Kyriacou is a highly established and recognised art specialist, having worked extensively in London, Athens and Nicosia. Her curatorship and art dealing experience covers a wide gamut of the fine art spectrum with a special focus on Greek and Cypriot art. Since 2012 Kyriacou has been based at Gallery K, Nicosia. She continues to be involved with exhibitions and events in London and Athens and maintains close relations with a global database of clients.

Ritsa Kyriacou started art dealing in 1978 establishing K Antiques and Fine Art in London and Athens. The antique and fine art dealing business developed organically into Gallery K with galleries opening in London (1990) and Nicosia (1999). The pioneering vision of Gallery K was to promote and develop contemporary Greek art in the UK, a previously neglected market.

Kyriacou trained as a lawyer in London before shifting her focus to the art world, studying Fine & Decorative Arts at Christie’s and Modern Art Studies at the Institute of Contemporary Art in London. She is very active in the cultural and charitable work of the Cypriot and Greek communities in London and has participated in numerous major events since 1980.

Kyriacou has been involved in the following committees:

Member of the Estia Women’s Committee 2005 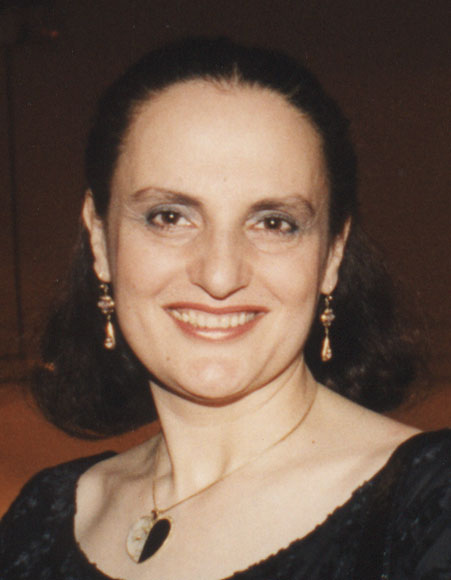 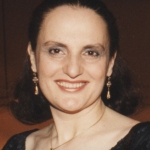 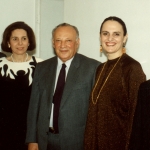 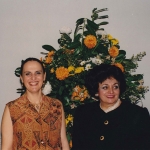 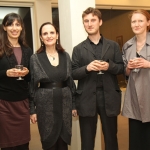